The following is a summary of the Sligo Tennis Club Constitution. A full copy can be found in the reception area of the Club.

The primary objectives of the Club are:

The Club is fully committed to safeguarding the well being of its members. Every individual in the club should at all times show respect for others and conduct themselves in a way that reflects the principles of the club.

The Club will implement the Code of Ethics and Good Practice for Children’s Sport as an integral part of Club policy on children in the club.

Membership of the Club shall be open to those (both adult and children) wishing to play racket sports and who pay the relevant subscription fee.

Application for membership shall be made to the Club Manager.

Acceptance or rejection of any application shall be at the discretion of the Club Committee.

The annual subscription will be due in September each year. The rate shall be decided by the Management Committee. Any member whose subscription remains unpaid by the end of November shall forfeit all rights and privileges of the Club.

The affairs of the the Club shall be under the control of the Management Committee which shall include a President (who shall assume the role of chairperson), a Secretary, a Treasurer, a Public Relations Officer, the Captains of the individual sports sections plus co-opted members as necessary. All elected members shall be entitled to vote at meetings.

All officers shall act in an honorary capacity and shall retire annually and be eligible for re-election.

Officers shall be elected individually at the AGM of the Club.

Duties of the Management Committee shall be

All officers for the Management Committee shall be elected at the AGM of the Club by the Members of the Club.

The AGM shall be held once a year at a date decided by the Management Committee. The notice convening the AGM shall be placed on the notice board of the Club and published in the local newspaper “The Sligo Champion” not less than 21 days prior to the date of the AGM.

The business of the AGM shall be:

An Extraordinary General Meeting can be convened at any time, at the request of the Management Committee or at the request of one tenth of the ordinary members, provided that such request states the general nature of the business which the meeting will be asked to consider and no other business shall be transacted at such meeting.

No alterations to the Constitution shall be made except at an AGM and by a resolution carried by a majority of at least two thirds of the votes cast. 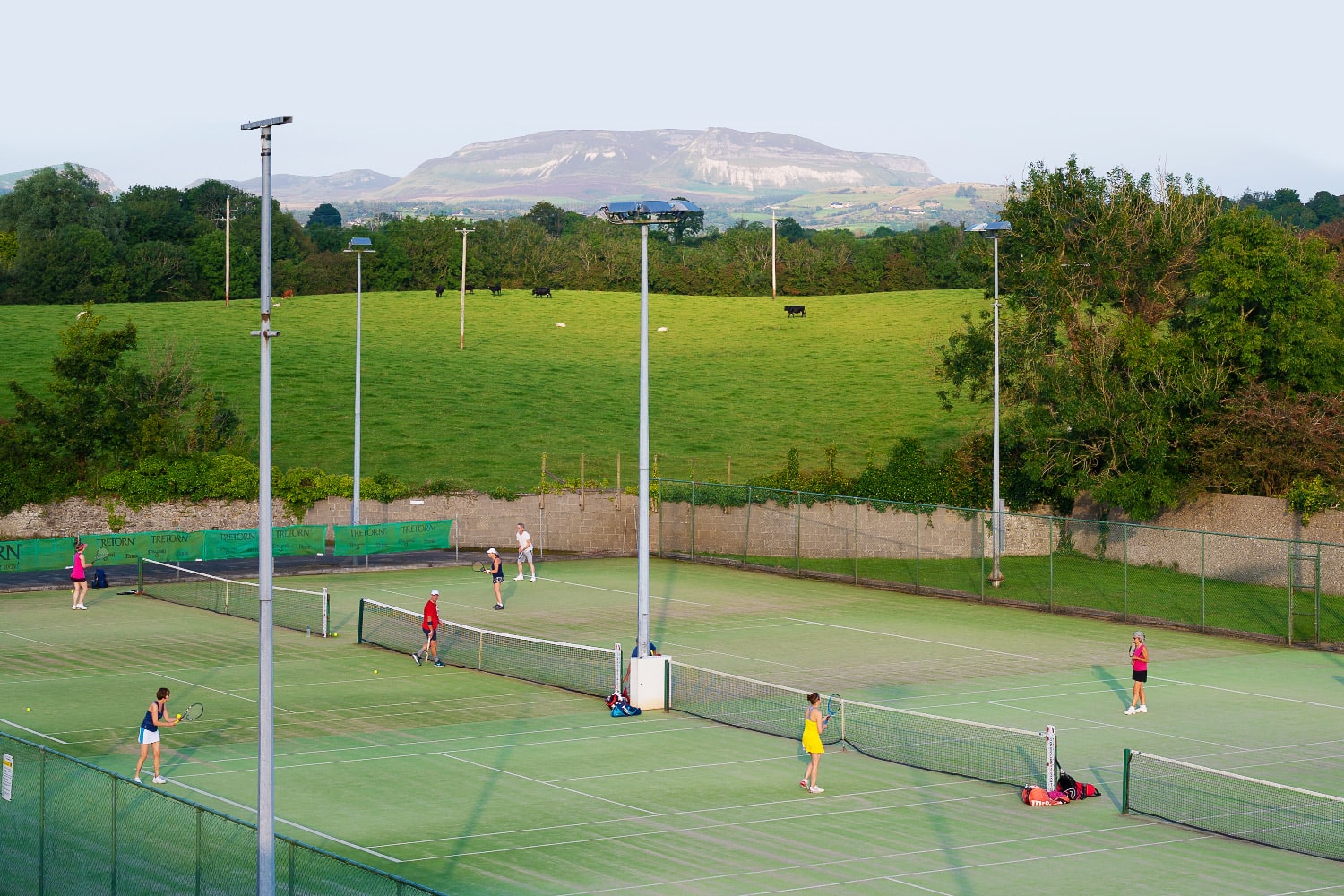 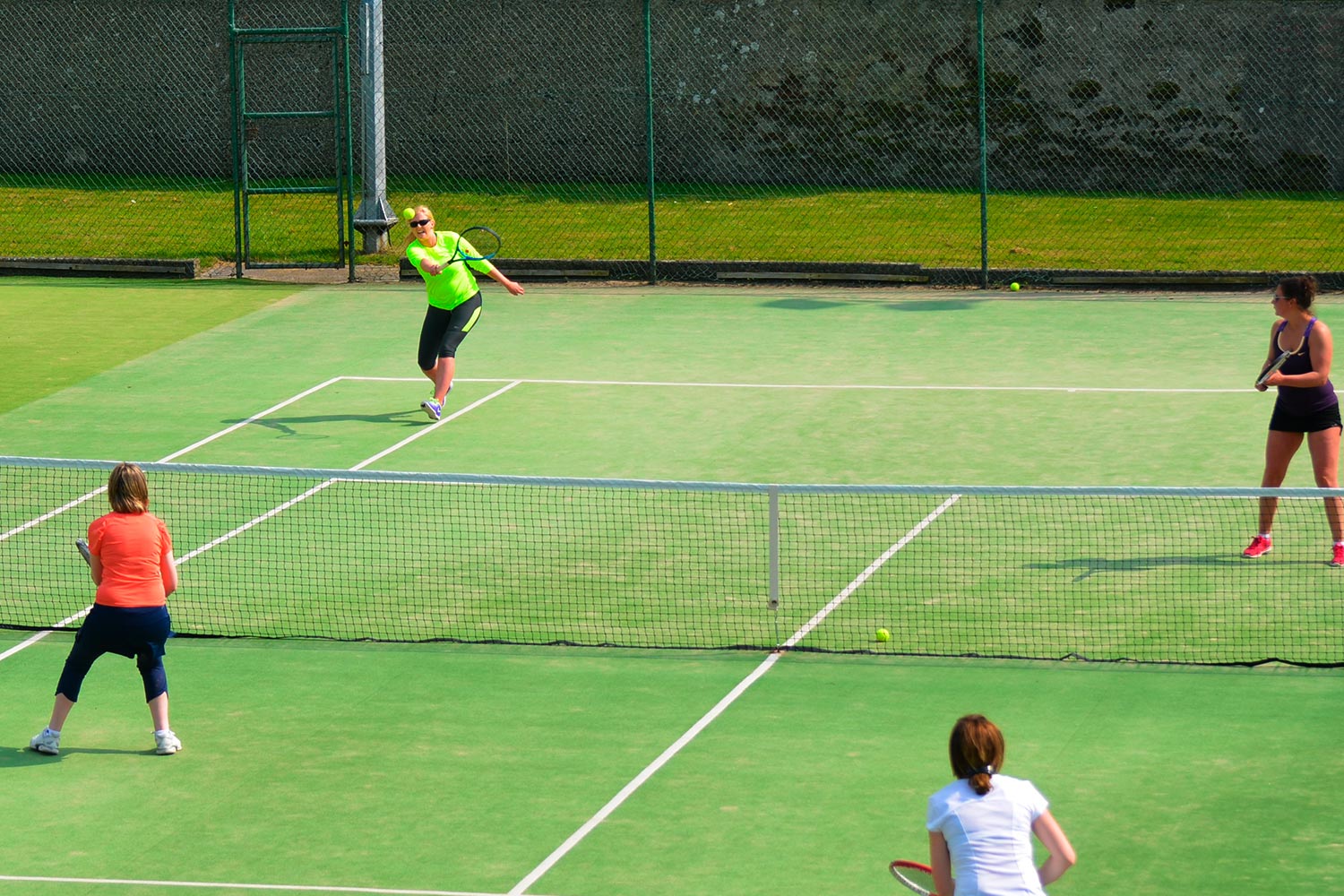 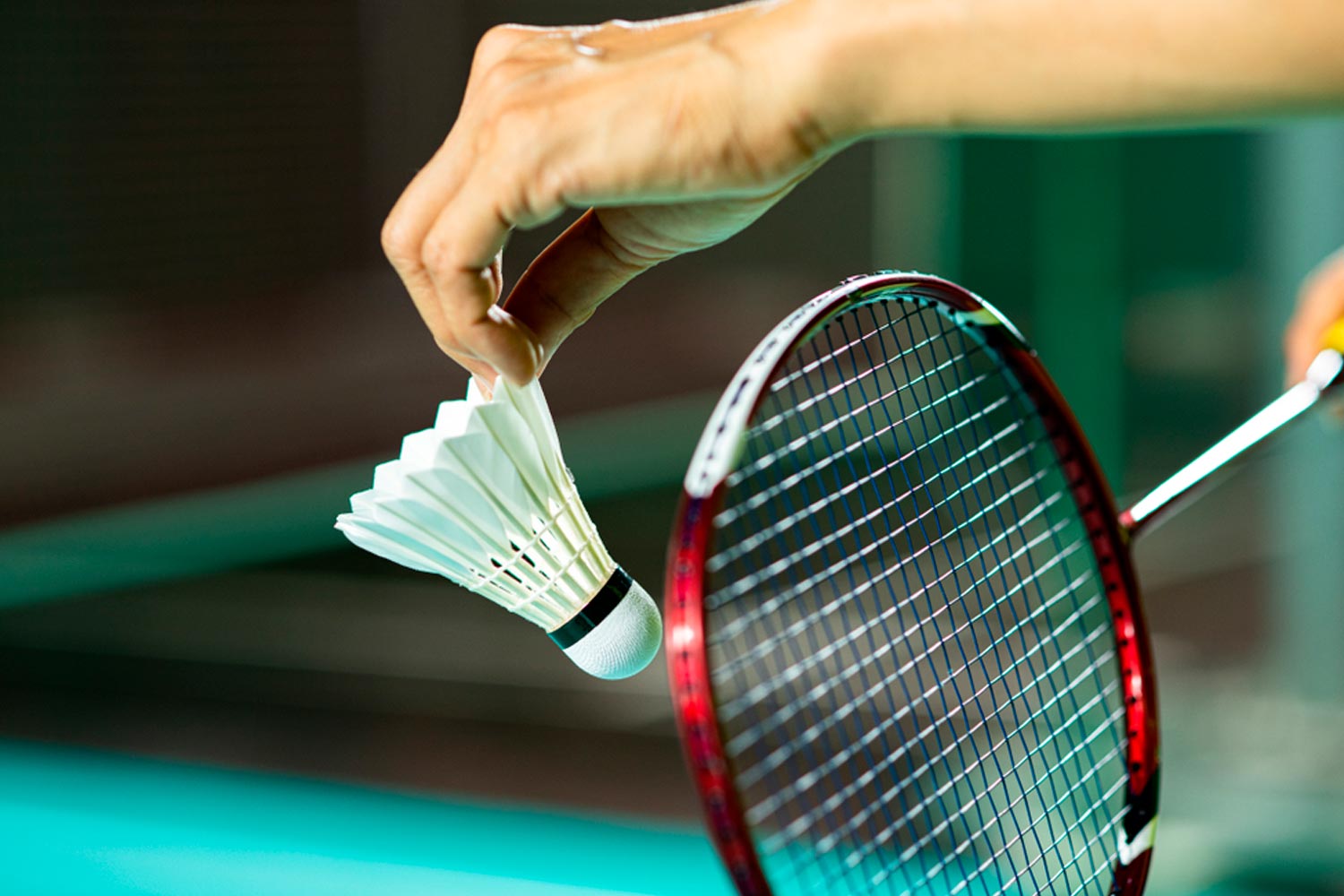 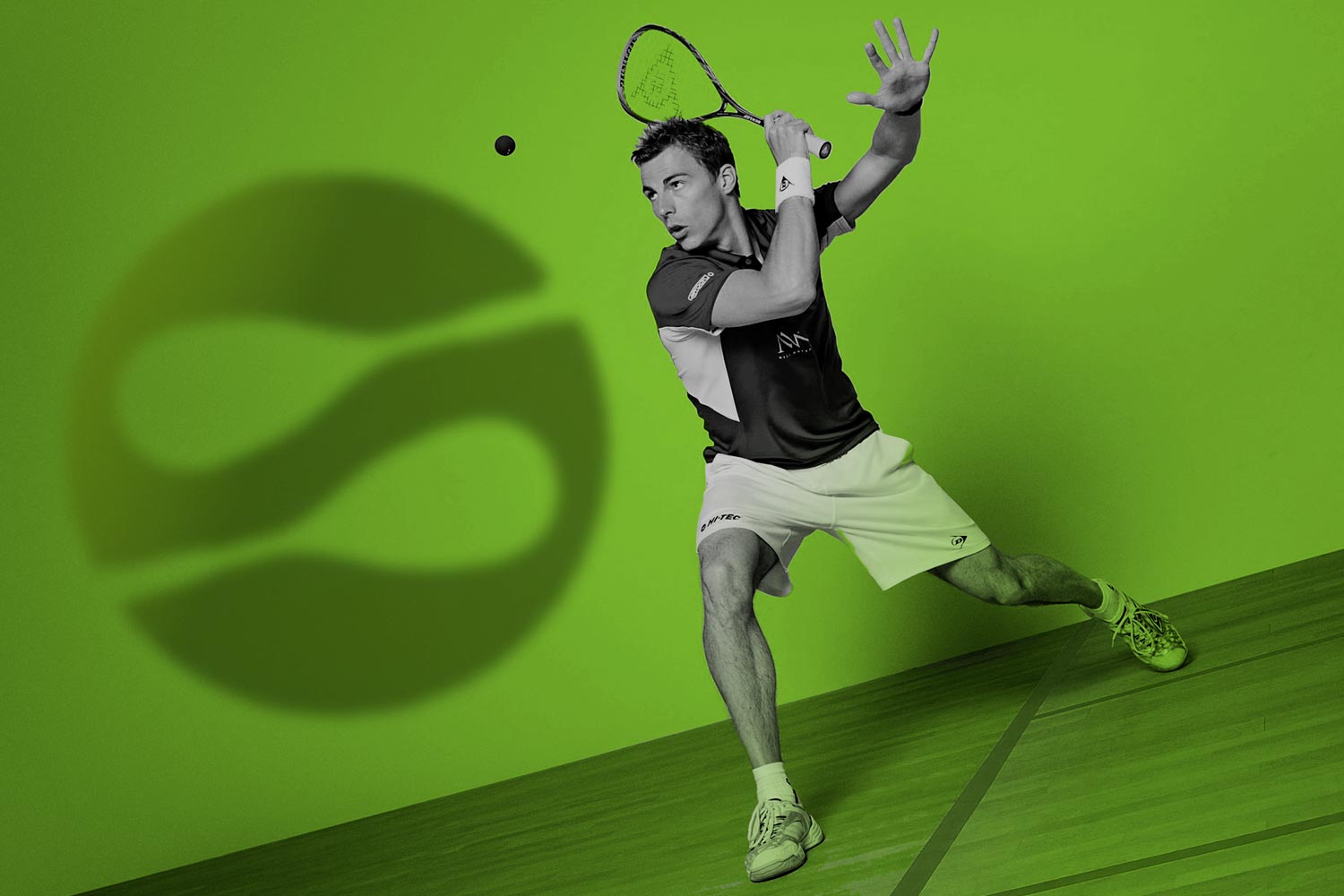